Our vision is to become the Leading Providers of Law Enforcement and Security Forces Training & Support Services; through dedicated service and professional performance of duties in support of our Government and Commercial Clients. 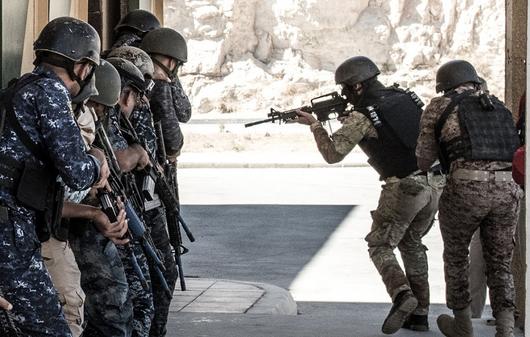 Jim began his career by serving 10 years in the United States Marine Corps. He served as an Infantry Sergeant assigned to the 31st Marine Expeditionary Unit (Special Operations Capable). He later received a commission as an Officer and was assigned as a Military Police Officer.  He served as a Platoon Commander and Operations Officer in charge of Tactical & Non-Tactical Law Enforcement Operations for a major U.S. Military Installation.

Jim founded his first company in 2007, and has been providing Tactical & Non-Tactical Training Services for various Government Clients Worldwide.

Ricky spent 4 years in the United States Army, and 13 years in the U.S. Department of Justice, Federal Bureau of Investigation (FBI). During his years with the FBI, he served in many Leadership Roles, which culminated with his appointment as Team Leader for the elite FBI Hostage Rescue Team (HRT) Sniper Unit.

Since ending his service with the FBI, Ricky has been providing Tactical Leadership Training, as well as Tactical & Non-Tactical Firearms Training services to Government Agencies Worldwide.

Originally founded in 2007 under the name of EPD Tactics Inc.; we re-structured, re-oriented and re-branded our company in 2018 to better reflect our current capabilities as International providers of Tactical Training & Development Services. We now share our Operational Experience and Training Expertise with select clients worldwide, and provide them with Unique Training Experiences & Specialized Support.

The Bergeron Group Management Team is made up of former members of the U.S. Military & Federal Law Enforcement Agencies (United States Marine Corps – USMC; Drug Enforcement Administration – DEA; and Federal Bureau of Investigation – FBI). They bring 40+ years of combined operational, training & leadership experience, and have been providing International training & development services worldwide for the past 20 years. ​ 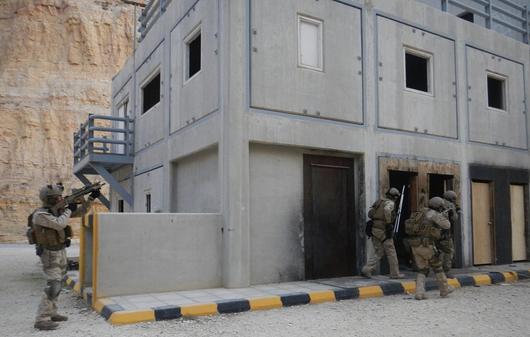 Our core principles are comprised of three powerful words which lay the foundation for our business ethos: Honorable, Ethical and Vigilant. We perform all duties and services in a manner faithful to these principles, and maintain an uncompromising dedication to the same.

​To provide Specialized Training Services to Law Enforcement & Government Security Forces Personnel Worldwide, resulting in an enhanced capability to perform their duties and ensure the safety of their Nation.

Bob Catinazzo is a 20 year veteran of the U.S. Drug Enforcement Administration (DEA) as well as a recognized expert in Human Performance Improvement & Culture Transformation. Bob has held numerous leadership positions throughout his distinguished DEA career, culminating with being appointed as Unit Chief in charge of the Basic Agent Trainee Program at the DEA Training Academy. Bob retired from the DEA as a Supervisory Special Agent.

Since he retired from the DEA, Bob has provided Firearms Training and Tactical Counter Narcotics Operations Training to Government Clients worldwide. 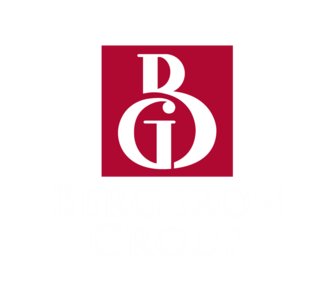